The event was held on Wednesday 7th June 2017 in Festac with top sports dignitaries in attendance .

Faces At the Red Carpet 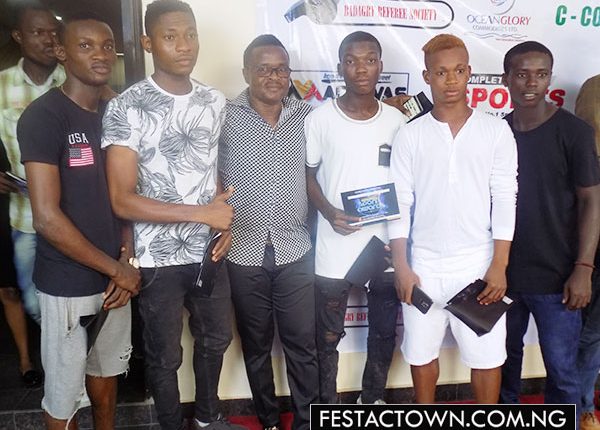 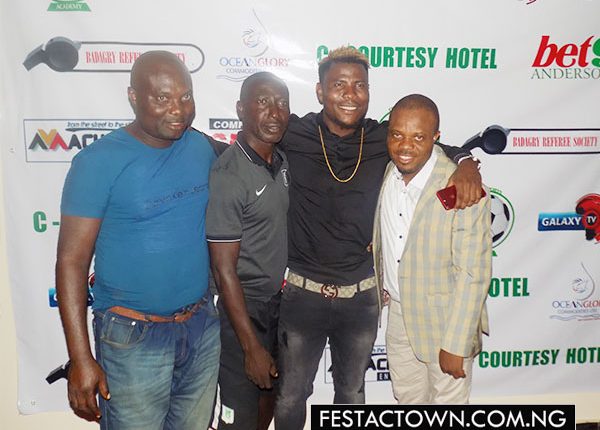 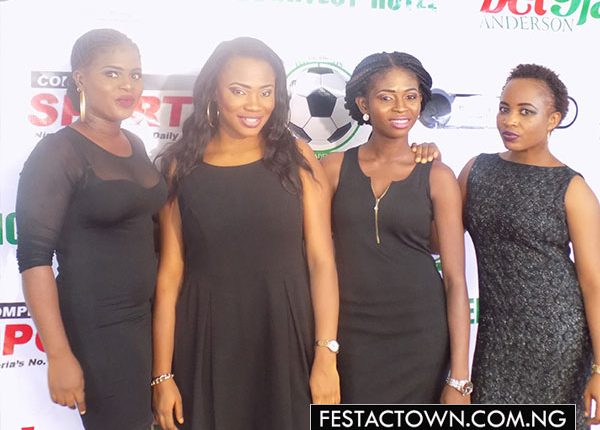 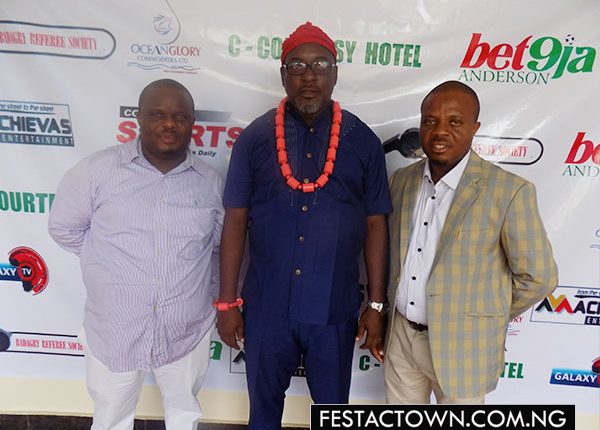 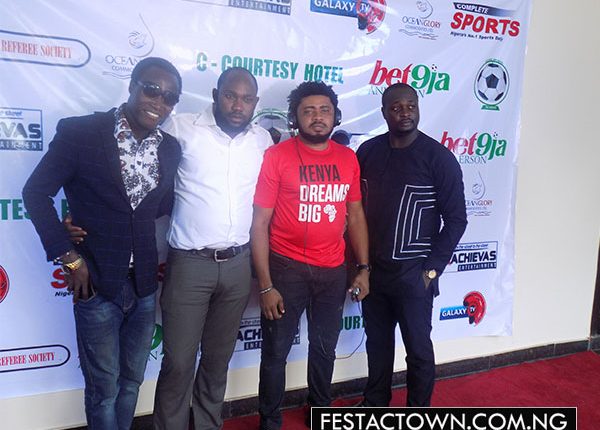 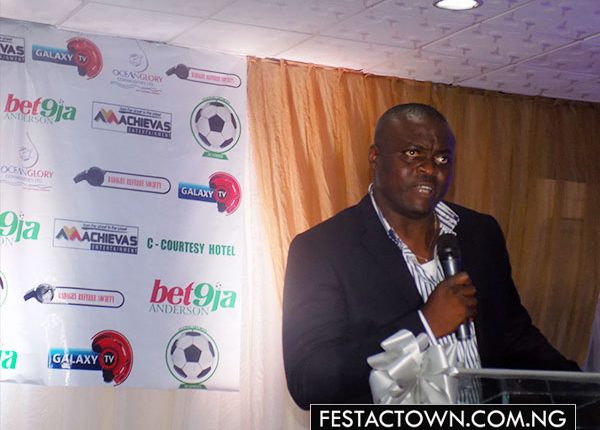 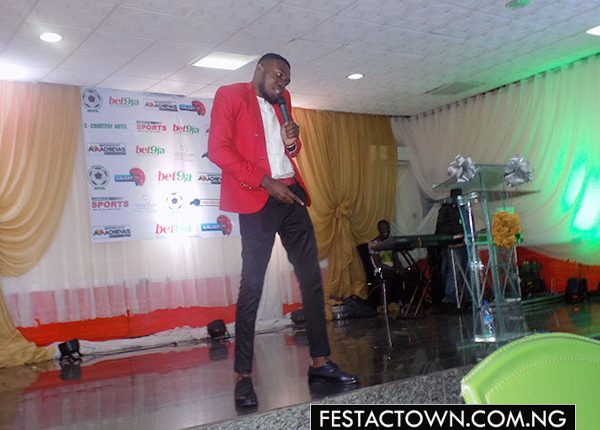 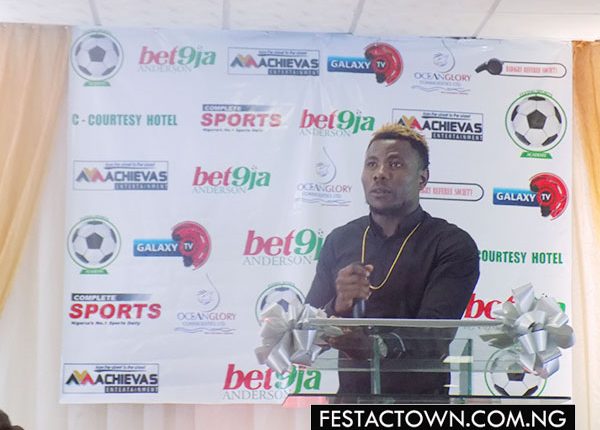 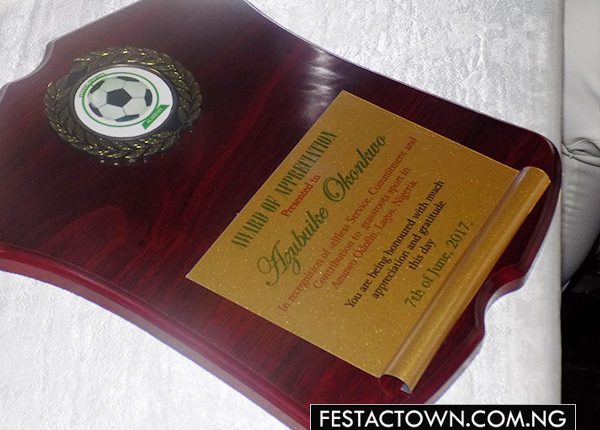 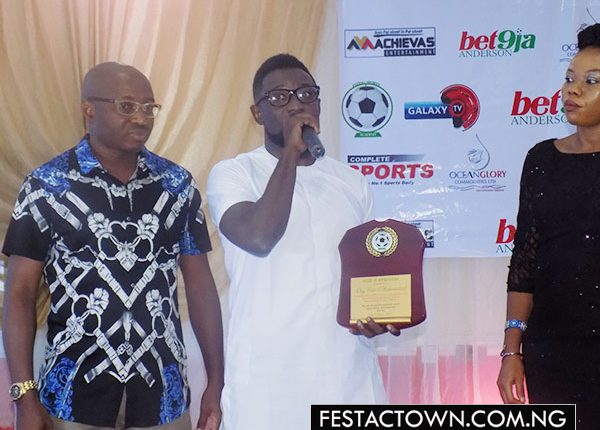 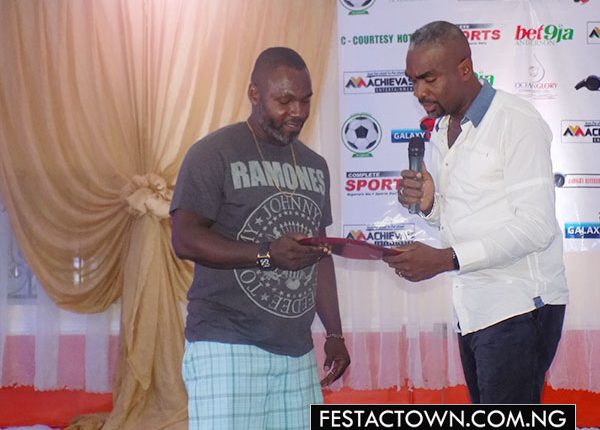 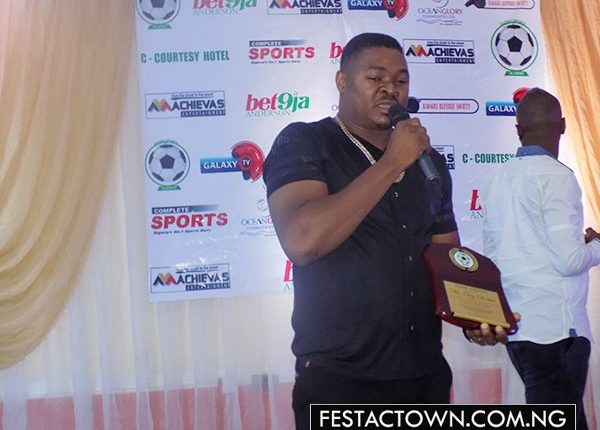 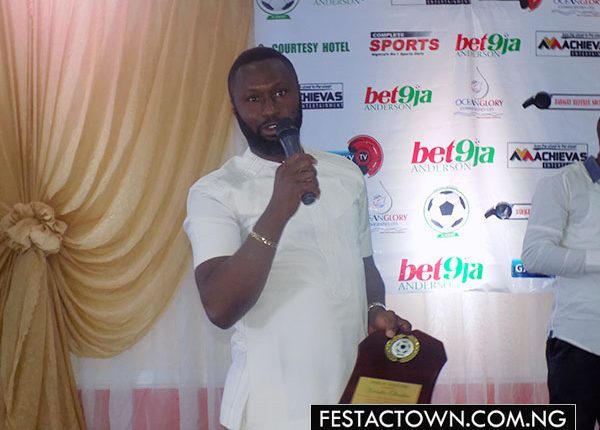 Lovely faces at the event 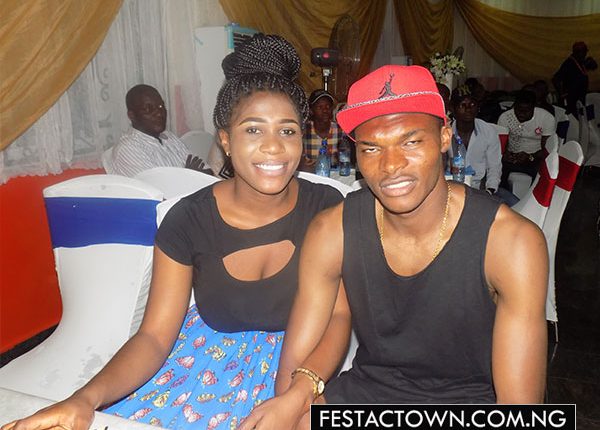 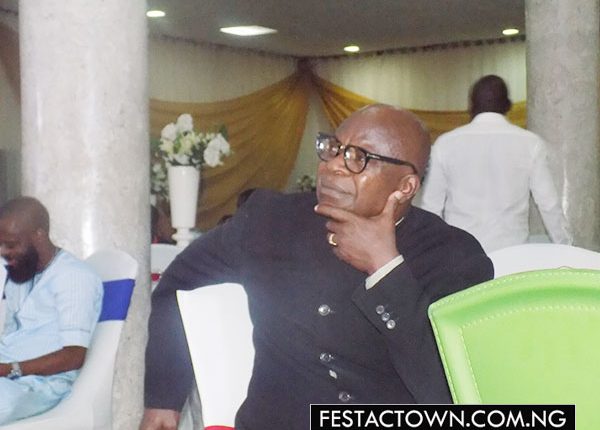 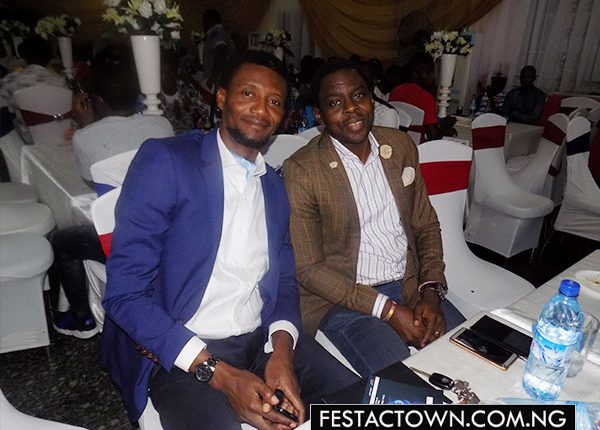 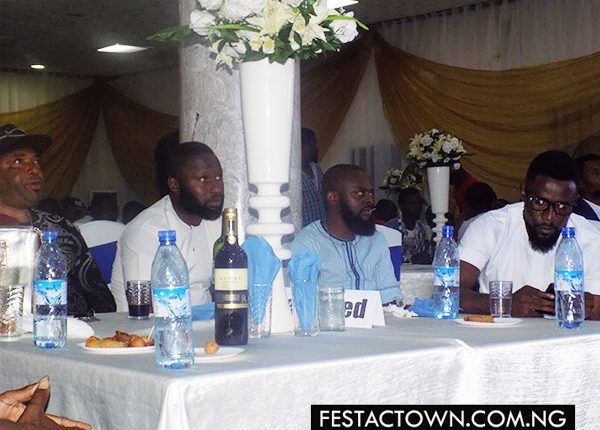 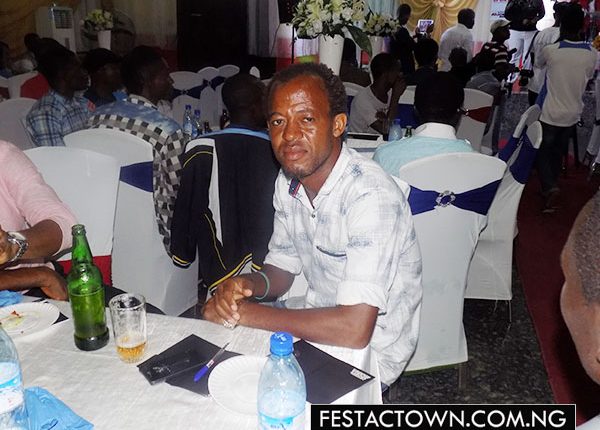 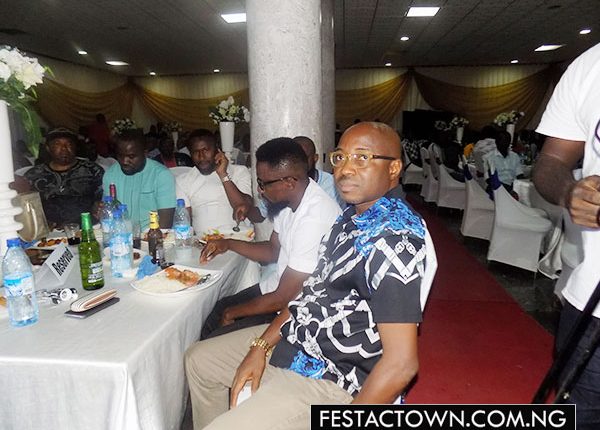 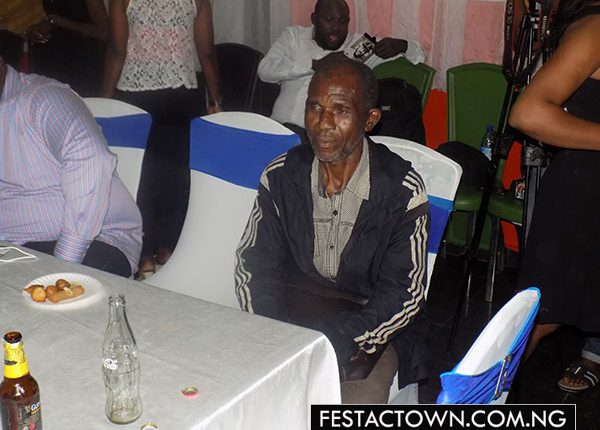 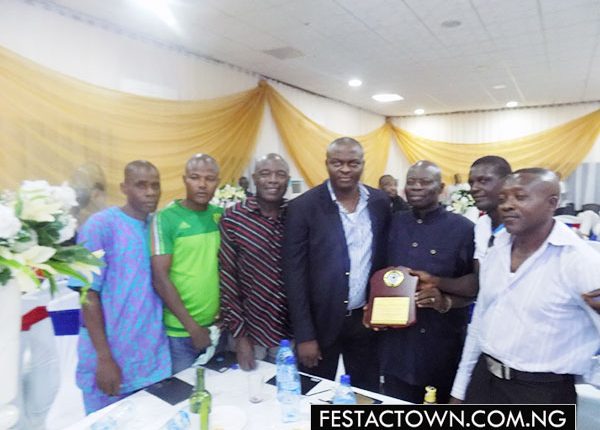 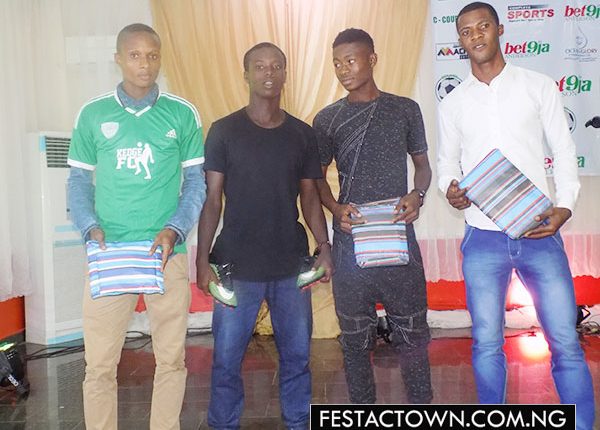 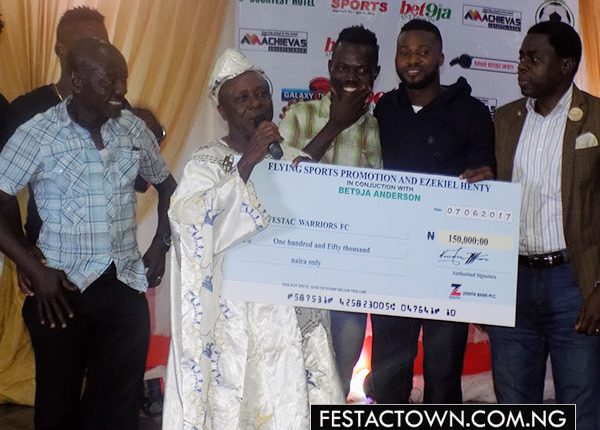 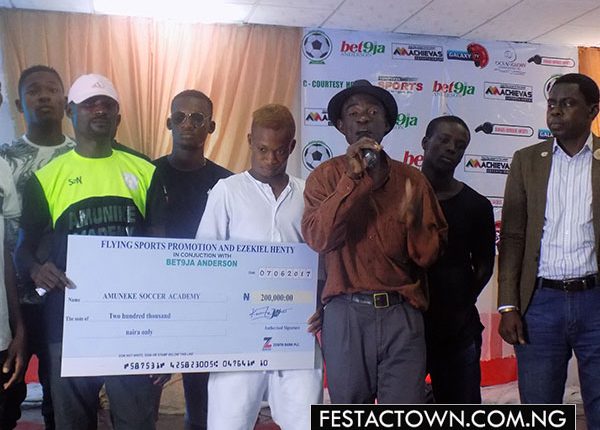