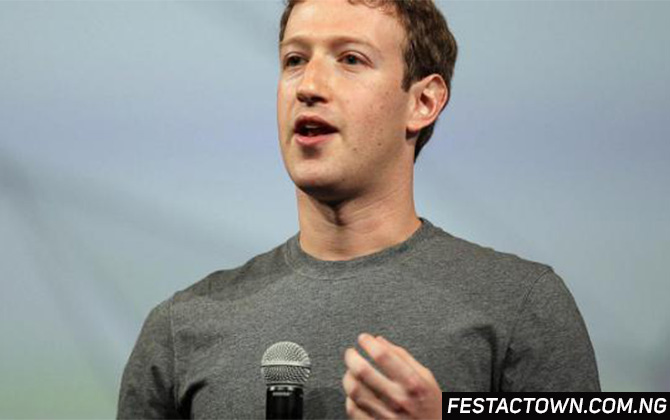 In a live Q&A in Rome on Monday, Mark Zuckerberg was asked to name three traits of people who make it to the top.

First and foremost, successful entrepreneurs have a specific vision , the Facebook (FB) co-founder and CEO said. They pinpoint the exact problem that they’re trying to solve.

Secondly,they surround themselves with other highly successful and motivated people.

“No one does it alone,” Zuckerberg said. “When you look at most big things that get done in the world, they’re not done by one person, so you’re going to need to build a team.”

To build the strongest team possible, look for people who excel in the areas where you’re weaker or less experienced. “You’re going to need people that have complementary skills,” he emphasized. “No matter how talented you are, there are just going to be things that you don’t bring to the table.”

Finally, the entrepreneurs who make it big arepersistent. “Nothing ever goes the way you want it to,” he said. “People talk about overnight success, and that’s not the way it works.”

The ones who come out on top are the ones who refuse to give up despite the inevitable trials and tribulations they face throughout the process.

Zuckerberg concluded: “The biggest things that have gotten done in the world tend to be done by people who primarily believe in a mission and are not trying to build a company; by teams, not by individuals; and by people who just don’t give up.”