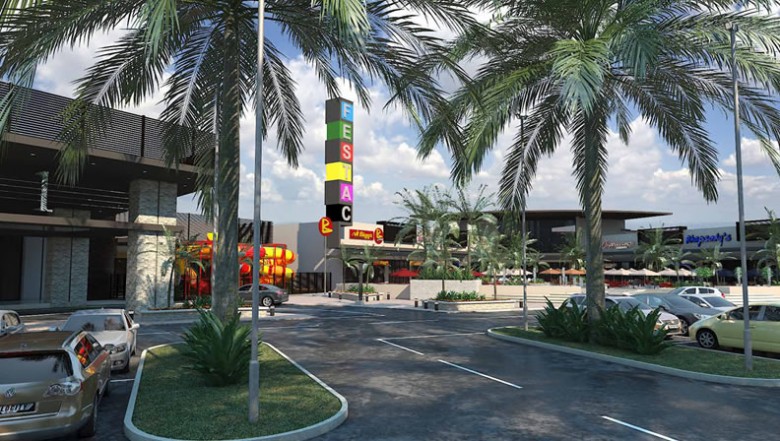 Festac town, originally referred to as “Festival Town” or “Festac Village”, is a residential estate designed to house the participants of the Second World Festival of Black Arts and Culture of 1977. Consisting of 5,000 contemporary dwelling units and seven major avenues, the town was designed in an efficient grid in order to accommodate upwards of 45,000 visitors as well as any Nigerian employees and officers working at the Festival. The Nigerian government invested substantial sums of money and resources into building Festac Town, which sported state of the art electrical generators, police and fire stations, access to public transportation, supermarkets, banks, health centres, public restrooms, and postal services. The village was therefore intended to evoke the modern age and the promise of state-sponsored economic development fuelled by oil revenues.

After the Festival, the Federal Government of Nigeria allocated the housing and landed properties to eventual winners who participated in a ballot. Initial regulations forbade such winners from renting and disposing-of the properties to third parties. The first festival was held in 1966 at Dakar, Senegal.